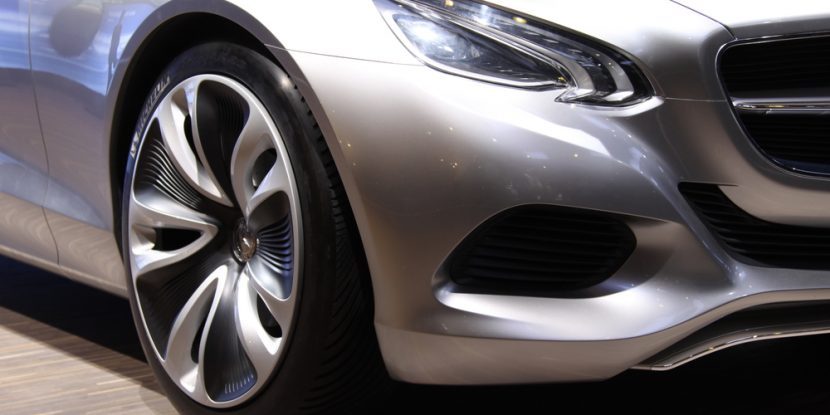 WHY EUROPE IS THE SUPERIOR CONTINENT FOR MAKING CARS

Asia, America or Europe – which continent produces the best cars? It’s the age-old question that has inspired car-lovers to debate across the globe. Some may argue that it depends on how you define ‘best’, but we think European cars far exceed their American and Asian counterparts. Here’s why:

Materials
There’s no question that the materials used in European cars like Audi, BMW, Mercedes, Volvo, Porsche and VW, even the non-luxury makes, are of high quality. The cars feel solid, with nicer interiors and finishes, that are made to a high standard.

Engineering
Renowned for its world-class engineers; European car manufacturers carry out exhaustive engineering and where only the best gets through. This results in a more robust finished product, which will stand the test of time, as well as keep up with cutting edge technology.

Reputation
It takes decades of experience and trust to build a brand like Jaguar and Land Rover; these are names, which conjure up values such as credibility, performance and sophistication – how? By consistently delivering on their promise to produce the best performing vehicles on the road.

Performance
When it comes to power, handling and acceleration Consumer Reports show European cars like BMW and Mercedes to come out on top of Japanese like-for-like models. They are also shown to have shorter braking distances, sturdier design and be safer in an accident

Experience
The creation of the first practical automobile is credited to German, Karl Benz, who patented the design in 1886. So, when it comes to years of experience, Europe definitely have one over on America and Japan and as they say; practice makes perfect.
A pretty compelling argument, we think you’ll agree, but if you’re looking for more proof, according to Consumer Report’s annual analysis, the top three best car brands of 2016 were Audi, Porsche, BMW respectively – and they’re all European.

We’d love to hear your thoughts on why you think European cars trump the all rest, let us know on Facebook and make sure to follow us on Facebook and Instagram for more car industry insights and details on the cars we’re currently wrecking.